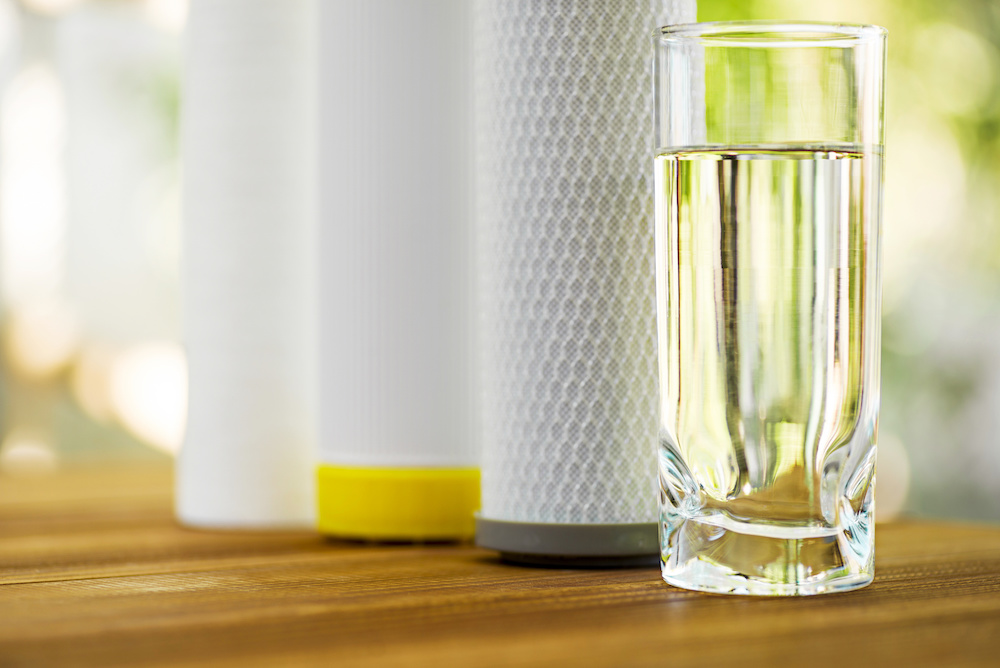 On average, each person uses about 80-100 gallons of water a day. While many people don’t give the quality of their water much thought, the crisis in Flint, Michigan brought the issue of water contamination and filtration into the national headlines. According to one study, as many as 45 million Americans in any given year from between 1982 and 2015 may have been exposed to drinking water that did not meet the standards of the 1974 Safe Drinking Water Act.

While there’s no denying that many states struggle to deliver clean water to all of their residents, especially in impoverished and rural areas, the fact remains that, on the whole, water departments throughout the country do a good job of keeping drinking water safe. Some homeowners, however, prefer to have the added protection of installing a water filtration system in their homes. These systems treat water coming into the house to remove whatever impurities or contaminants it may have picked up in the pipes.

How Do Water Filters Work?

Water filtration is the most important part of any water treatment process. The primary purpose of filtering is to physically remove contaminants from drinking water. This is accomplished by passing the water through a screen-like object called a water filter media. The media can be composed of almost any material, as long as it has the capability to allow water to pass while stopping solids from moving through.

All solids in the water are blocked by the presence of this filter media. When they come into contact with the filter, these materials become entrapped and collide with one another. A filter’s performance is measured by the size of the space between the media, which is referred to as the pore size. The smaller the pore size, the more substances that are removed from the water. Smaller pore sizes also decrease the rate and the volume at which water can be filtered.

While most municipal water supplies and wells deliver clean drinking water to households, some people like to have the extra peace of mind that a water filter can provide. While none of them can remove ALL contaminants from the water on their own, they can be combined in a variety of ways to form a more comprehensive solution.

Most of these systems are rather expensive to install and take quite a lot of effort to maintain, however. Without regular maintenance, they can even cause significant damage to household plumbing. For more information about what kind of filtration systems are viable solutions for a home, contact a plumbing professional.