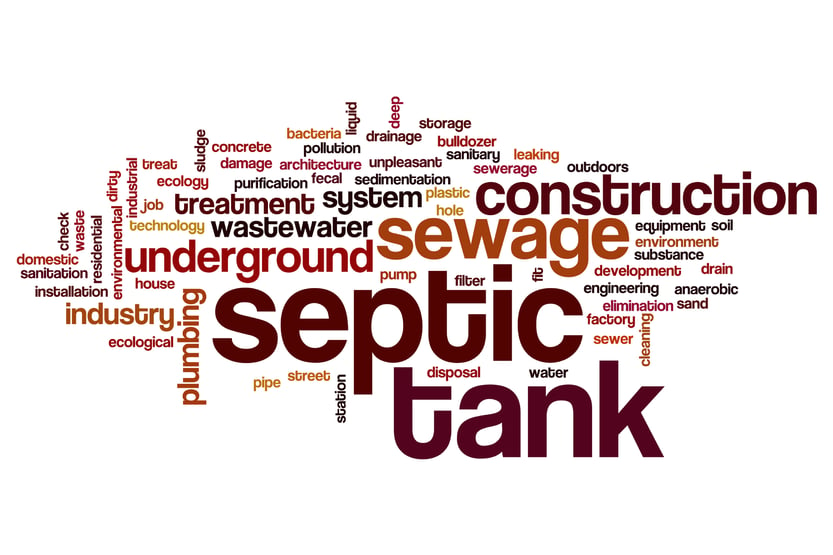 Septic tank abandonment: it’s a messy job, but someone’s gotta do it. And if you’re a DIYer thinking about being that someone to save money or just because you like a good challenge, you may want to reconsider.

At one time, it was more common to abandon a tank on your own when connecting to city sewer systems (today, only about 20% of Americans continue to maintain their own sewage disposal system). But now, codes and regulations have been put in place, designed for your safety—and the safety of others. Ignoring these regulations can result in fines, legal woes, and even life-threatening health hazards.

Of course, that won’t stop some people from having a go at it. If this sounds like you, here are four reasons to hire an expert when it comes to septic tank abandonment and removal.

Improperly abandoned septic tanks have been known to cause dangerous sinkholes around them, which can cause injury or even death. In 2017, a 75-year old Apple Valley, California man fell into a sinkhole created by an old septic system. For 45 minutes, neighbors helped keep his head above contaminated water before firefighters were finally able to lift him out.

And in 2016, a Lake Elsinore, California 13-year old was nearly swallowed up by a 20-foot deep sinkhole at her home, which the water department suspects was also caused by an old septic system.

Sinkholes aren’t the only potential hazard posed by septic tanks. Disease and dangerous gases are also a top concern:

While you may know where the septic tank lies or may be able to find it simply using a metal detector, uncovering the leach field (the discharge system for human waste) is an entirely different matter. To find it, you’ll need to map ground conductivity (it’s usually different than the rest of the soil) or utilize Ground Penetrating Radar (GPR).

Without the proper tools to do this, you could find yourself digging aimlessly in the wrong location—or being mislead; errors in metal detector readings have been known to occur at older properties where multiple generations of pipes and wires were buried.

Another reason to bring in the pros is to ensure the abandoned tank is properly filled and that no necessary steps are forgotten.

For example, some DIYers will simply fill the tank with sand, gravel or concrete without first puncturing holes on the bottom and sides. Without the holes, water and moisture cannot escape, and accumulation of either could essentially leave you with an unsafe and smelly “underground pool.”

Pay for the Pump

Septic tank not already empty? That’s another DIY consideration. Attempting to pump it yourself is difficult, dangerous, and dirty. One needn’t look further than the online forum DIY Chatroom to see handymen warn one another about the hazards of attempting a DIY pump job. The site’s Super Moderator “joed” sums it up best: “The material is hazardous waste and needs to go to sanitary treatment plant. There is no way you can clean it yourself. [Having your tank pumped] is money well spent.”

You can learn more about septic tank regulations by visiting the California Onsite Wastewater Treatment Systems (OWTS) page, or view an example of typical abandonment procedures courtesy of the County of Sacramento Environmental Management Department.  And if you’re ready to call in the experts now, contact the experienced professionals at Express Sewer & Drain today.