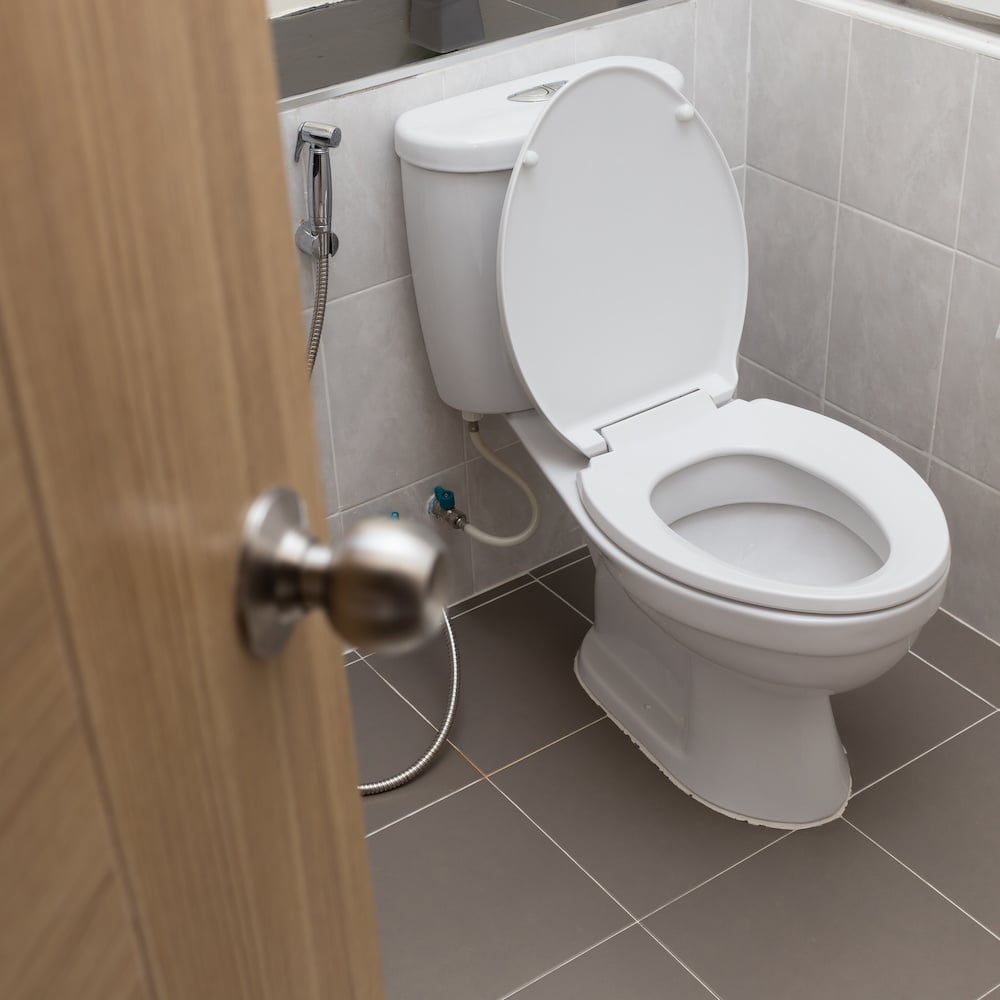 You probably rarely think about toilet plumbing troubles until you need a plunger; however, a running toilet can cost you hundreds (or even thousands) of dollars in wasted water every year. Typically, running water in your toilet wastes about 25 times more water than a shower leak and about 4 times as much water than a simple faucet leak.

Running toilets are often a simple fix and are brought on by a faulty flapper or floater in your toilet’s water tank. If it’s neither of those two apparatuses, then chances are you’ll need to replace your toilet altogether to solve the running water problem.

The True Cost of a Running Toilet

If your toilet is severely leaking and wasting a large amount of water, then replacing your entire toilet is financially and environmentally worth it. Typically, a running water toilet will waste thousands of gallons of water per month which translates to approximately $200 unnecessarily tacked onto your monthly water bill-- that’s nearly $2,500 dollars a year down your toilet bowl.

The above scenario is in the case of an extreme toilet leak. For minor toilet leaks, your water bill won’t be as drastically high; however, it will be higher than normal. A moderate toilet leak will generally waste about 6,000 gallons of water per month and can cost you an additional $70 per month-- $1,000 per year in waste.

Below you will discover just how much havoc a running toilet can have on your wallet and the environment; plus, we provide some simple tips on how to detect and fix your running toilet.

The Havoc of a Running Toilet

You may think that a cracked sewage pipe is the biggest contributor to a spike in your water bill; however, that isn’t the case. While sewage pipe damage does contribute to higher water bills, a running toilet can waste an entire gallon of water in about 30 seconds. Since there aren’t too many visual signs that your toilet is running, the problem can persist unknowingly and waste hundreds of gallons of water only for you to realize there is a problem when your water bill arrives.

According to the EPA’s WaterSense Program:

“Toilets are by far the main source of water use in the home, accounting for nearly 30% of an average home’s indoor water consumption. Older, inefficient toilets that use as much as 6 gallons per flush also happen to be a major source of wasted water in many homes.”

It doesn’t matter whether your toilet is running a lot or a little; it is taxing your wallet and the environment. Repairing your running toilet sooner rather than later helps minimize waste while being fiscally and environmentally responsible.

A simple and quick way to determine if your toilet is leaking is to insert a couple drops of food coloring into the tank and don’t flush your toilet for 20-30 minutes. Then, check to see if there is color in the toilet bowl. If there is, then you have a running toilet leak.

Once you have determined that your toilet is leaking, then you will need to identify the cause of the leak-- faulty tank hardware or problematic toilet failure.

If the leak is due to a faulty flapper or floater, then that’s a quick fix; you may either need to adjust the hardware or purchase and install a new one (about $3) from your nearest home improvement store. However, if it is a more serious problem, then you should contact a professional plumber for further assistance on toilet repair and replacement.