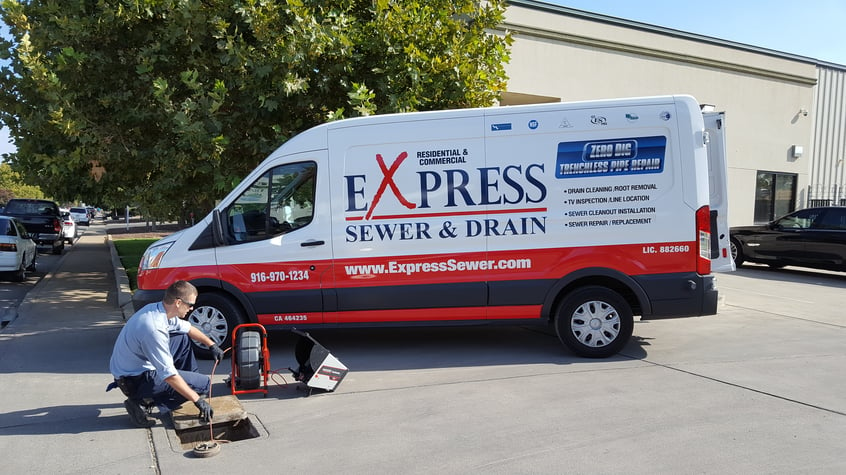 Ignorance is bliss, or so they say. The problem with ignorance when it comes to major plumbing problems is that the bliss of the moment turns into the nightmare of tomorrow. Trying to ignore certain plumbing problems can end up costing you thousands and even put your health at risk.

Some of these problems are obvious, while others can be harder to spot.

This is a problem that everyone has to deal with sooner or later—and you definitely can’t ignore this problem if you have to use the facilities.

One of the major issues with a clogged toilet is that if it backs up too much, it can deposit dirty water in your home. This can cause severe damage to flooring, baseboards, and walls while also creating a health hazard.

As annoying as this problem is, it’s also pretty easy to spot and (usually) easy to fix with a toilet plunger or a drain snake. If plunging and snaking don’t work, however, it may be necessary to call in a little expert help.

This is a problem that’s really easy to miss, until you need to shut off your water to fix another problem. Also, broken shut off valves can create strong, steady leaks that waste tons of water from month to month.

Burst pipes can happen for a number of reasons in Sacramento, for example, maybe:

Whatever the reason, burst pipes are a pain, and one you shouldn’t ignore for too long.

Not only do burst pipes cause major leaks, they can lead to massively reduced water pressure and, in some cases, contaminated water. This can be expensive and hazardous to your health.

Depending on where the pipe burst occurred and why, fixing the problem could be as easy as swapping out some plumbing lines in your home, or having to call a professional to get at underground pipes.

If you notice that the water pressure in your home has dropped significantly, you shouldn’t ignore this problem for long. A temporary drop in pressure might be related to some hiccup in the municipal water supply, but a prolonged pressure drop could indicate a major leak or burst pipe in your home.

If you have unusually low water pressure, check the water pressure at each fixture in your house. Are some running better than others? If so, this could help you pinpoint the location of your problem.

Here’s a common problem that most people simply cannot ignore. A clogged drain is basically useless until it’s fixed. Thankfully, like with toilets, most clogged drains can be fixed fairly easily using a cup plunger or drain snake.

In most sinks, there is a U, S, or J-shaped bend in the pipe below the sink; these are called sink traps. Clog debris usually gathers in the trap, which can easily be removed. If you cannot plunge a clog or snake it, removing the trap may allow you to clear the clog from the trap, or get deeper down the pipe with the drain snake. Just be sure to have a bucket in place to catch the spilling water.

If you cannot clear the clog after removing the trap because it’s too far down the line, contact a professional plumber to help you clear your lines.

These are just a few of the possible problems that Sacramento homeowners might run into. If you’re experiencing any of these issues, don’t ignore them for long.

While many plumbing problems are easy enough to fix on your own, some may require a professional plumber’s help. If you need help, don’t hesitate to call an experienced Sacramento plumber.