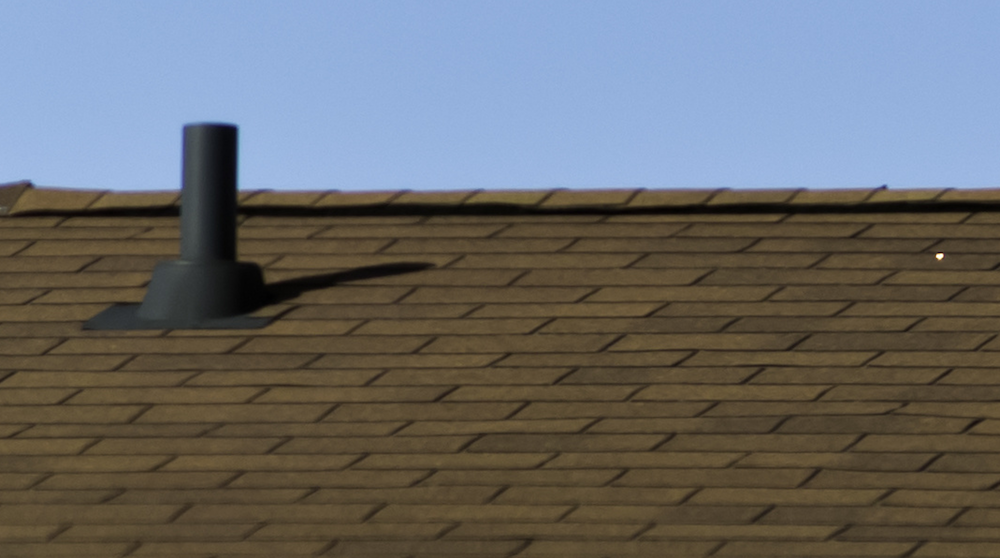 Most homeowners have a pretty good idea of how the basic elements of their home’s plumbing functions. They may know how to clear a simple drain clog or even replace the odd fixture or two. But there are a few aspects of home plumbing that remain a bit exotic and unexplained even for the intrepid do-it-yourselfer.

Why, for instance, are there those vents on the roof? An experienced observer might be able to explain that they’re connected to the plumbing in some important way, but ask what role they serve and you’re likely to get a wide range of (probably inaccurate) answers.

What is a Plumbing Vent?

A plumbing vent is little more than a pipe that runs from a plumbing fixture up through the roof of the home. Look on the roof of any residential home and you’ll usually be able to spot these vents poking up. In very simple terms, this pipe allows air pressure to escape from the plumbing system. Contrary to what many people believe (and what many DIY explainers might tell you), its primary purpose is NOT to let air into the pipes. If you stop for a moment to think about it, every drain in the home is open. Air doesn’t have any trouble getting into the pipes to help gravity force the water through the plumbing.

The problem, however, is with pressure. Without a vent to allow pressure to escape from the plumbing system, harmful sewer gases can build up and make it difficult for water to move through the pipes efficiently. A clogged plumbing vent creates problems not because it doesn’t allow air in, but because it won’t let it out.

When water flows down a drain, air and gravity cooperate to push it through the pipes. However, they do their job a little too well. Most drains in a building incorporate a trap of some kind, which introduces a low point in the drain that remains filled with water after the basin is emptied. The purpose of this trap is to prevent harmful sewer gases from drifting up through the drain and into the house, where they could make the occupants sick. By keeping the trap filled with water, the sewer gases are blocked inside the pipe.

But without a vent behind the drain to allow air to escape as the water pushes through the trap, a suction effect will form inside the pipe and pull too much water into the sewer line. This often leaves the trap only half full, which allows those dangerous gases to make their way into the home. A properly functioning vent is therefore crucial to a healthy plumbing system.

My Vent is Blocked. Now What?

Unfortunately, vents all too often become blocked. Exposed to the outside elements, they make attractive nests for birds and rodents and can also become blocked with leaves or other debris. When a vent becomes blocked, it allows gasses to build up inside the vent, which will eventually exert downward pressure on the plumbing system. At a certain point, the pipes will become so backed up with water and gas that nothing can move through them any longer.

Here are a few telltale signs of a blocked vent:

Blocked vents can be particularly troublesome, however, because in many cases they exhibit the same symptoms of a clogged drain. Unfortunately, no amount of drain cleaning will fix the problem if the vent is blocked. In many cases, people can wind up causing severe damage to their pipes trying to remove a clog that doesn’t even exist. Clearing vents on your own can also be dangerous since they can only be accessed by the roof and removing obstructions could unleash harmful gases. As with a serious clog, if initial efforts to clear it prove unsuccessful, it’s best to call an experienced plumbing professional.

Maintaining your home’s plumbing vents is critical to keeping your plumbing system working properly. If you have your pipes inspected regularly, be sure to ask your plumber about the status of your vents to ensure that water keeps flowing and hazardous sewer gases stay out of your home. And if you should encounter any problems with your vents, be sure to contact an experienced contractor to resolve the problem effectively.

7 Signs You Need to Call A Sacramento Plumbing Contractor

Top 5 Reasons For a Dishwasher Clog & How to Fix It