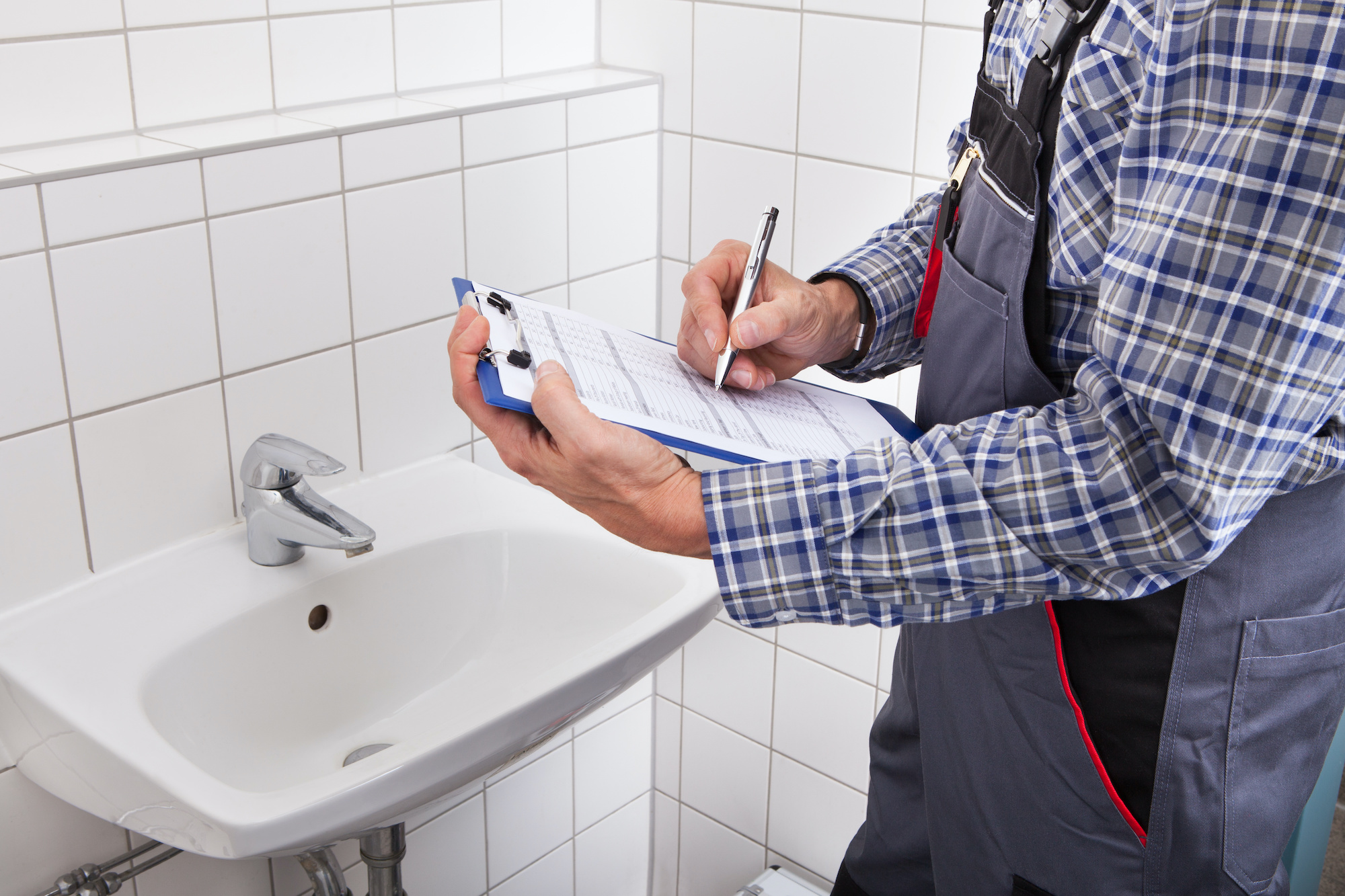 If your home is like many in Sacramento, odds are that it’s a little over 40 years old—placing its construction in the mid-to-late 70’s or early 80’s. Many homes built in the seventies are due for repiping because of the outdated materials used to build plumbing systems back then (like galvanized steel or iron).

Even if built with better piping materials, such as copper, many older homes may experience plumbing problems because of how old their piping is. One common question that we hear at Express Sewer & Drain is: “How much does it cost to repipe a house in California?”

What Factors Affect the Cost to Replace Plumbing in an Old House?

The average cost to repipe a house varies. What is involved in repiping a house that affects the cost? Here are a few of the major factors:

However, it is often best to replace the entire plumbing system all at once, as old pipes might be more prone to leaks and other issues that could raise your costs in the long term. Leaving certain plumbing problems unattended could cause damage to your home.

The three most commonly-used materials when re-piping homes are copper, cross-linked polyethylene pipe (PEX), and Chlorinated Polyvinylchloride (CPVC). Each material has its own unique advantages and disadvantages for repiping homes.

How Much Does It Cost to Repipe a House with Copper Pipe?

When compared to the average cost of re-plumbing a house, copper pipe tends to be on the extreme high end—costing several times more per linear foot than PEX or CPVC pipes. While the cost per foot can vary depending on the price of copper at the time the pipe is ordered and the installation method used, a price between $2 and $4 per foot is pretty typical—though it can spike higher.

That’s just the cost of the materials. The actual installation work may be even costlier. A relatively inexpensive copper pipe repiping job may cost as little as $8,000. However, it can easily reach five figures (as much as $20,000 or more) depending on the size of the building and how extensive the replacements are.

Pros and Cons of Copper Pipe

How Much Does It Cost to Repipe a House with PEX Pipe?

At costs of $0.50 to $2 per foot, PEX pipe is much less expensive than copper pipe. This results in a lower average cost of plumbing a house per square foot than using copper pipes—anywhere from a few thousand dollars to around $15k for a really comprehensive job.

Installing PEX pipe requires specialized tools—though a professional Sacramento plumbing service can spread the cost of these tools out amongst several plumbing jobs, so that shouldn’t make too large of an impact on the average cost of re-plumbing a house with PEX pipe.

Pros and Cons of PEX Pipe:

How Much Does It Cost to Repipe a House with CPVC Pipe?

Of all the piping materials in this article, CPVC pipe is the least expensive on average—making it a good option for those on a tight budget. At the most, CPVC pipes generally cost around $1 per foot—which is half the max cost of PEX.

Unlike PEX, CPVC is a rigid material that is easy to measure and cut. It is also available in a variety of sizes that are suitable for a range of different uses—everything from water mains to small in-house feeds for sinks and appliances. The typical cost for replacing water pipes in a house with CPVC is a few thousand dollars (unless the job is especially large or labor-intensive).

Pros and Cons of CPVC Pipe:

So, How Much Does It Cost to Repipe a House?

The average cost to replace plumbing in an old house has a fairly wide strike zone. Depending on how extensive your repiping is (such as whether you’re redoing the whole house or just the connection between the meter and the home) and the materials you use, your cost to replace your pipes could be anywhere from a couple of thousand dollars to tens of thousands of dollars.

Of course, there is also the option of re-lining your existing pipes rather than replacing them. Using trenchless technology is far less labor and resource-intensive than trying to dig out old pipes. This is a great way to extend the useful life of hard-to-reach water pipes in your home to minimize the cost of repiping.

Reach out to the Express Sewer & Drain team today to learn more.