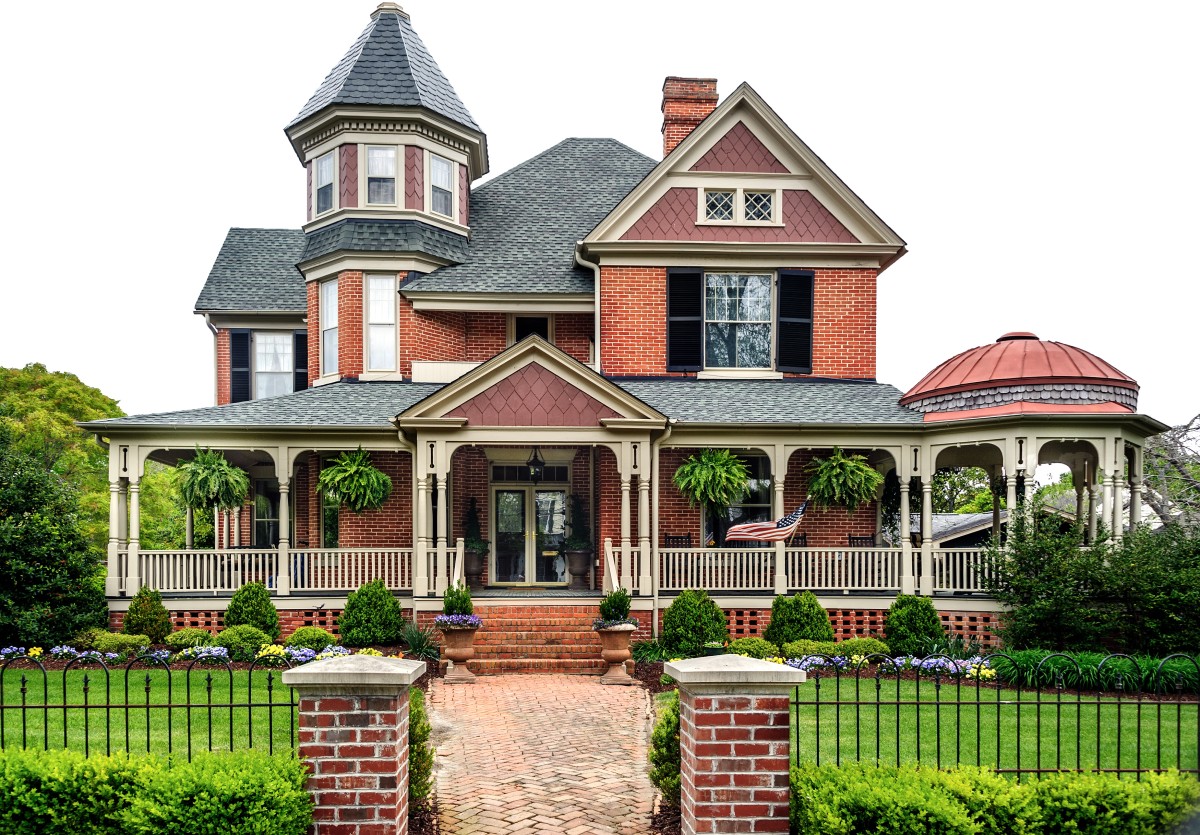 Older houses are often cherished for their charm and character. Many that remain standing were built to unique specifications and constructed with materials that are prohibitively expensive in modern construction. For many young people looking to buy their first home, an old house that needs a little extra care is often an attractive option.

However, these houses often conceal a number of problems behind their fancy crown molding and plaster walls. While some of these issues are relatively minor inconveniences, others are ticking time bombs that could cause significant damage. Potential homeowners would be wise to keep in mind a few specific plumbing features that are unfortunately quite common in homes more than a few decades old. Here are some of the most common plumbing problems found in old houses and how to solve them.

While old homes have some kind of charm that new structures seem to lack, they also come with their host of plumbing problems. Even though an older home may be completely redone on the outside and be the curb appeal of the neighborhood, the skeleton of the house may still be decades old (if not more than a hundred years old!).

Even if the attractive details of old homes, such as crown moldings and hardwood floors, may appeal to you, old plumbing can be especially problematic. The plumbing inside of homes may be as old as the structure itself and can lead to plenty of problems and unanticipated costs, especially if the plumbing wasn’t taken care of through the years.

The most efficient way to avoid any catastrophic plumbing problems - and the high costs associated with them - includes understanding the condition of your home’’s plumbing situation.

Just because old homes may have an array of plumbing problems doesn’t mean there are no solutions. Here are some of the most common plumbing problems you may encounter in your old home - and how you can solve them as well!

Any home built before the 1990s could potentially feature pipes made from materials that are no longer approved by U.S. building codes. If the home has been renovated within the last few decades, some or all of these pipes were probably replaced, but it’s always recommended to have the home’s plumbing inspected to ensure there are no unexpected surprises the first time a drain clogs.

Most commonly used for sewer lines and water main lines, lead is one of the oldest metals used in piping. Before the development of blast furnaces capable of casting iron, lead was an ideal metal for plumbing because of its malleability and durability. Lead was also used extensively as an additive in the solder used to join copper pipe fittings. Unfortunately, lead is highly toxic, resulting in joint and gastrointestinal pain, irritability, fatigue, and memory loss. It is especially dangerous to children, causing serious problems with physical and mental development. Although the US has restricted the use of lead since the 1920s, it wasn’t banned completely at the national level until Congress amended the Safe Drinking Water Act in 1986.

Commonly used for water lines in homes built before the 1960s, galvanized pipe is made of iron and coated with a layer of zinc. Over time, the zinc erodes, leaving the pipe very susceptible to corrosion and breakage. Although they can last as long as 60 years, most of them become clogged with rust long before then. Aging galvanized pipes become so brittle that they usually have to be broken apart to be removed and replaced. For this reason, they are usually replaced piecemeal in older homes, with the relatively intact pipes left in place.

Heralded as the “pipe of the future” when it appeared in the 1970s, polybutylene pipe was introduced as a replacement for copper lines and saw widespread use throughout the 1980s. Unfortunately, the manufacturer was forced to pay out millions of dollars after a class-action lawsuit alleging the pipes were defective. Although the manufacturer never acknowledged a defect, oxidants in public water systems caused a chemical reaction with the plastic, leading it to flake, become brittle, and crack. Polybutylene was mostly used in mobile home installations, but any home constructed in the 1980s and early 1990s may have the plastic pipes somewhere. No longer manufactured or rated by US building codes, any existing polybutylene pipes should be replaced before they fail.

Pipes installed underneath homes, either buried in the ground or encased in the concrete slab, are affected by the gradual movement and shifting of the house over time. If the pipes shift downwards, they can create a negative slope, or “belly,” that restricts the flow of water and creates pools that accumulate waste or sediment. Left unattended, pipe bellies can cause stoppages or leaks over time.

Depending on the situation, trenchless pipe bursting repair may be the best solution for pipe bellies. However, you will need a professional plumber to go on the scene and check out how severe it is.

Buried and out of sight, no one thinks much about their sewer line until it fails, seeping sewage into the ground or backing foul-smelling wastewater up into the home. Sewer lines see heavy use and those in older homes were often built before modern appliances (garbage disposals, dishwashers, etc) and toilets forced more water through them, making them more susceptible to failure, especially if there’s been extensive remodeling. Older homes are also more likely to have issues with sewer lines shifting or being damaged by tree roots.

Trenchless sewer line replacement or relining can be the fastest way to fix failed sewer lines. In many cases, trenchless repair is a single-day fix. There’s no need for excessive, time-consuming labor to dig up a pipe (or replace damaged landscaping).

Nothing lasts forever. Older homes often have faucets, fixtures, and supply line connections that are nearing the end of their lifespan. Corrosion and general wear and tear can lead to restricted water flow, broken knobs, and leaks that make simply using water in the house an inconvenience at best and an expensive disaster at worse. While many people try to simply “get by” with failing plumbing, things have a way of breaking at the worst possible time. No one wants to return from vacation to find that the rusty water line valve under the sink finally failed, causing hundreds or thousands of dollars in water damage.

Preventative maintenance is the best solution for preventing general wear and tear that can have expensive repairs down the road. Even if you do your own plumbing inspection, it’s important to have an actual, professional plumber to inspect your home’s plumbing once a year. A professional will have the tools and training to find problems that most homeowners may miss.

By their very nature, older homes have had plenty of opportunities to develop plumbing problems. It’s not a question of “if” the home has had plumbing repairs, but rather “who” did the repairs. Many old homes feature DIY repairs made by either the homeowner or a handyman rather than a professional plumber. These problems can range from the mundane, such as unsecured pipes or backward sink traps, to more serious and expensive mistakes, like unsafe water heaters or improperly sloped showers. While some of these repairs are more amusing than anything else, others have the potential to be quite dangerous and should be repaired immediately by calling a professional plumber.

When to Call Professional Help For Your Plumbing Problems

While old homes have their own unique charm, they also present a number of unique problems. Anyone moving into a home built more than thirty years ago should be sure to have a thorough inspection completed by a licensed plumbing contractor who can identify any concerns. A few proactive steps today can head off potentially serious (and expensive) problems in the future.

Express Sewer & Drain are the professional plumbers you can trust to make sure your home’s plumbing is up to order so you can start enjoying living in your old home-sans any plumbing problems!

Bidet Usage is Growing – Is the Time Right? (+ Bidet vs Toilet Paper)